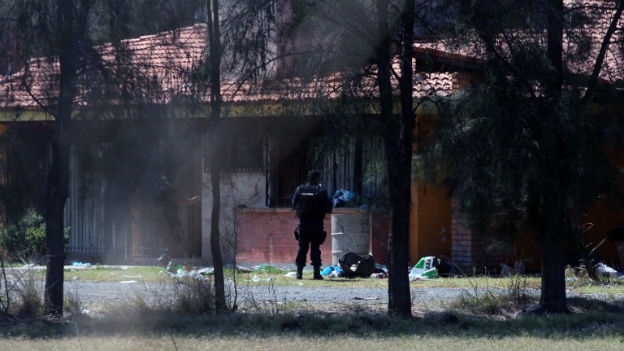 The Mexican government has so far identified 36 of 42 presumed drug cartel affiliates killed in a security operation at a ranch near Tanhuato, in the western state of Michoacan, last Friday. Of this number, relatives of 33 have claimed their bodies. Officials declined to release further details, although most of the dead were reportedly from neighboring Jalisco state, with around 28 originating from Ocotlan, a town of 90,000 inhabitants on the north shore of Lake Chapala.

Media sources have identified several of the accused cartel members, and two of the men have established links to local police forces in Jalisco.

Edgar Ramirez Mayoral was a 24-year-old active agent in the community of Zapotlan del Rey, near Ocotlan. According to sources from the Attorney General’s Office, he had been a municipal police officer for two years. His body was claimed by a relative.

Juan Enrique Romero Caudillo was a 34-year-old man from Ocotlan whose family members said he sold scrap metal to make a living. A relative told the Associated Press that “he had been offered maintenance work at the ranch.” 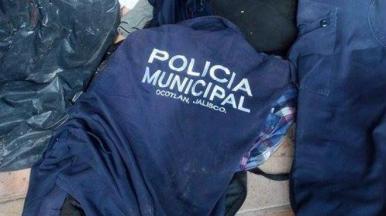 Yet in 2009, Romero worked for the Ocotlan police force and was one of ten officers involved in the fatal shooting of a citizen during a car chase. Romero was even named in a report by the Jalisco Human Rights Commission. A relative told the Associated Press that there was bruising on Romero’s face and they believed what happened on the ranch “was a massacre,” not a shootout.

Authorities said they found Ocotlan municipal police uniforms among the personal belongings at the ranch.

According to the government, all of the dead men belonged to the Jalisco New Generation Cartel, a rising criminal organization responsible for downing a military helicopter and causing a wave of 39 simultaneous road blockades earlier this month.