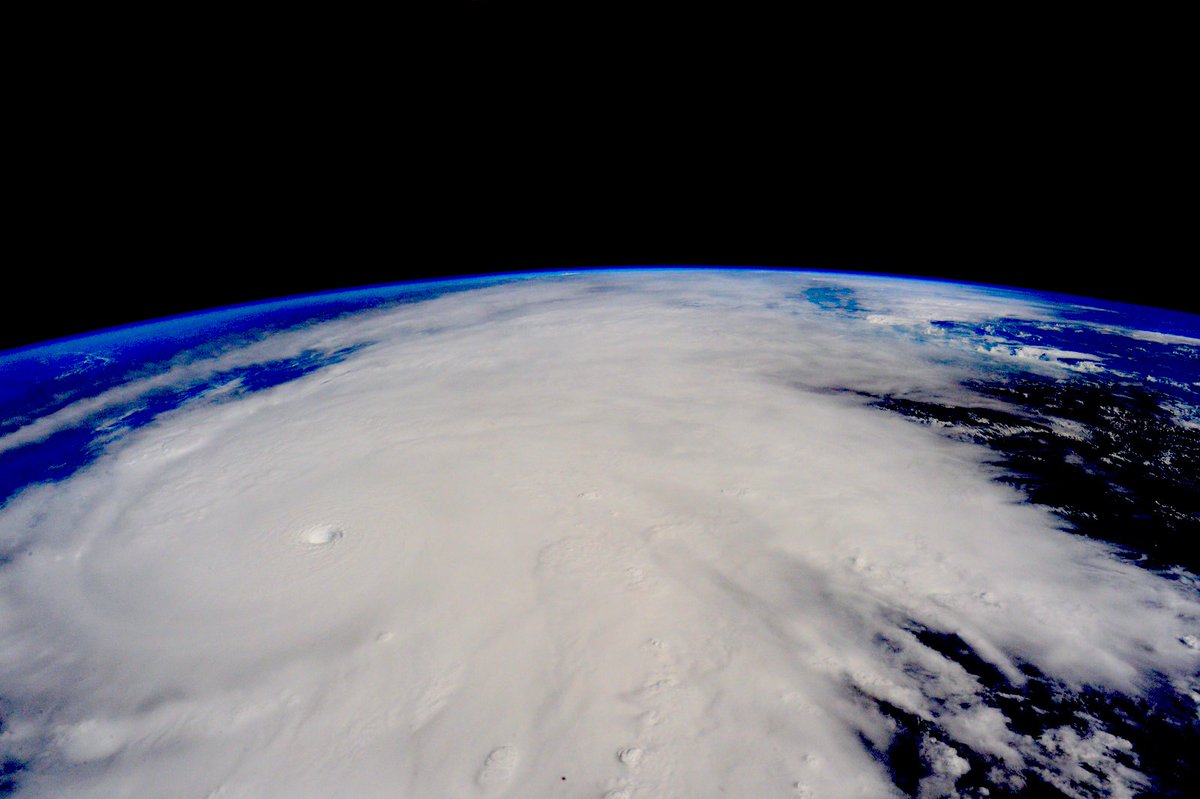 While the initial damage that Hurricane Patricia dealt across western Mexico was not as severe as meteorologists had warned, concerns remain over the risk of fatalities caused by the volatile conditions the category-five storm left in its wake.

The strongest hurricane ever recorded in the western hemisphere, Patricia gradually weakened as it moved inland, yet the US National Hurricane Center warned that damaging winds and very-heavy rainfall were “likely to cause life-threatening flash floods and mud slides” across much of western Mexico.

Although the 165-miles-per-hour winds that hit the coast were slower than the 200 miles-per-hour predicted, they still had the force to snap trees, provoke landslides and overturn heavy vehicles as Patricia stormed past the popular beach resort of Puerto Vallarta and Mexico’s second largest city, Guadalajara, on Friday evening.

“Do not go out. Stay safe and follow instructions provided by the Civil Protection Organisation. I’m looking out for you,” Mexican president Enrique Peña Nieto tweeted citizens as the hurricane made landfall.

Barack Obama also tweeted his support to the Mexican people and confirmed that USAID disaster experts were to be deployed on the ground.

In the hours leading up to the landfall, the Mexican government declared a state of emergency in the states of Colima, Nayarit and Jalisco, while sending out precautionary text messages advising citizens to stay indoors and stock up on supplies.

However, many locals and tourists were torn between fleeing and staying put.

Claudia Soto lives only eight blocks from the beach in the port of Manzanillo, one of the cities that the hurricane hit hardest.

“I decided to stay,” she told the Sunday Times. “In the radio they announced no one was allowed to leave now anyway. They said nobody should be in the streets.”

Bracing herself for the storm, Soto followed the government advice broadcast on national television and radio.

“I put all my important belongings, like documents and money, on the top floor of the house and I packed my suitcase in case we need to be evacuated,” she said. “If the water level rises I have an exit in the room that leads to the roof.”

Soto described the government response to the hurricane as well-prepared and coordinated.

“They are evacuating a lot of neighbourhoods” she said. “Hospitals have been evacuated and they have been very attentive to the situation.”

British restauranteur and letting agent Emilia Robinson decided to leave her home in the coastal village of Chacala and move her family inland to the relative safety of Guadalajara.

“We did the best we could for our house and our restaurant,” Robinson said. “But we have a big grass roof on our house and two young children, so we decided to come to the city.”

Thousands of tourists were evacuated from the area around Puerto Vallarta in 150 buses and three commercial planes. The popular resort city is home to a large population of American and Canadian expatriates and has drawn an increasing number of British tourists in the last year since opening a direct flight route from Gatwick airport.

The resort’s airport was closed hours before Patricia struck, while traffic on the highway to Guadalajara soon slowed to a crawling pace as an exodus set in.

Canadian teacher Kim Grenier was among those who chose to stay.

“I feel that driving in the current circumstances is not as safe as staying put,” Grenier said. ”There are many people on the road right now and when people panic there can be accidents.”

With Patricia not wreaking the level of havoc that some had feared in the larger cities, the gamble paid off for many of those who opted to stay. However, for the residents of the rural villages dotted across the region the full consequences of the storm have yet to be seen.

This entry was posted in News and tagged Hurricane Patricia, Mexico. Bookmark the permalink.