Central Americans are more afraid of their home countries than Trump 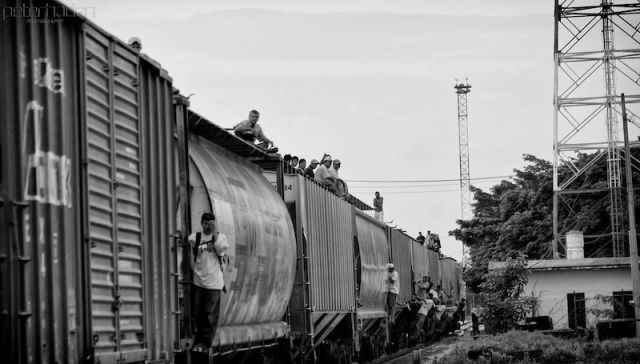 GUADALAJARA, Mexico — Like most migrants stopping in Guadalajara on their way to the United States, Ricardo made it here by riding on top of the trans-Mexico freight train commonly known as “The Beast.”

The 22-year-old Honduran arrived at the city’s migrant shelter in a desperate state; still shaken after seeing a travel companion fall from the railroad car to his death and dismayed by the news trickling through of President Donald Trump’s crackdown on the border.