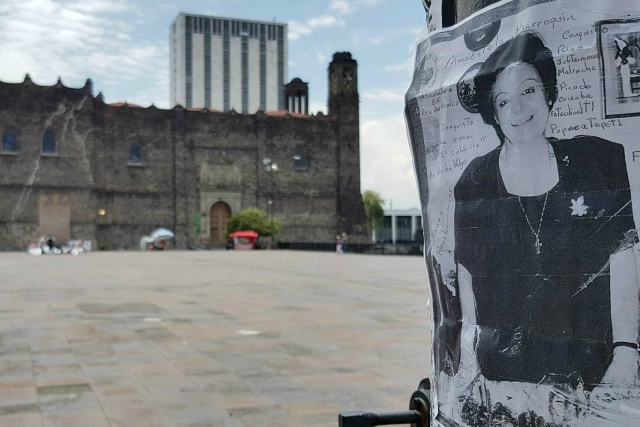 Student leader Myrthokleia González was addressing the crowd in the square from an apartment balcony when she heard the first shots. She thought they were blanks at first and tried to calm the panicking protesters below. But Ms González realised what was happening when she saw the first activists drop.

Fifty years on, the Mexican media is paying tribute to the student protesters who died during the 1968 Tlatelolco protests in Mexico City. The death toll has never been clear: an official report from the time put it at 26, while student leaders estimated it at 190.

However, last week a Mexican government body finally recognised the state was behind the massacre – something many Mexicans had insisted for years.